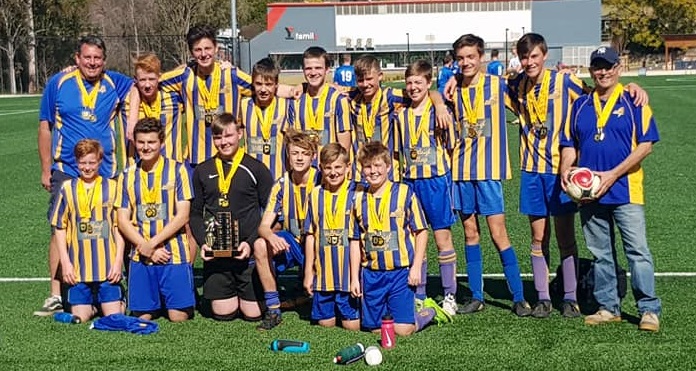 Thornleigh Thunder is a Football Federation Australia (FFA)  accredited club. It was founded in 1954 with just one team, over half a century later Thornleigh Thunder FC is still providing the necessary infrastructure to allow 50  teams of both sexes ranging in ages from Under 6 to O35 and Super League, to play the World game of Football. The club caters for all levels of ability and prides itself on promoting the ideas of the need to compete not necessarily to win. The club relies on the generous support of its sponsors to provide a high standard of gear and equipment and the dedication and willingness of the coaches, managers and committee members to give of their valuable time so that all players may learn and enjoy the game of soccer.